The engine of your Porsche is, essentially, an air pump. It inhales ambient air, compresses the air charge and ignites it with perfect timing to create an explosion only to quickly exhale the charge so as to continue the cycle. This 'firing' of explosions is going on in each cylinder, over and over as your engine runs. It's amazing, really. Choreographed combustion at it's finest. 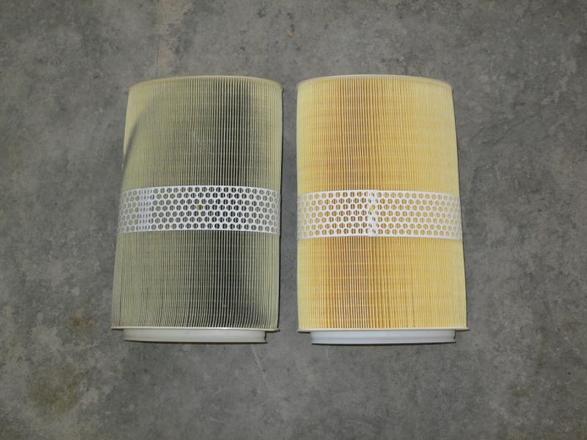 The air your Porsche's engine breathes travels into a snorkel-like piping system that channels it up to filter housing where dirt and dust particles are separated. It's important to maintain and replace air filters as necessary to ensure optimum engine performance. This Cayman filter (left) was replaced after 12,000 miles with the new filter on the right. 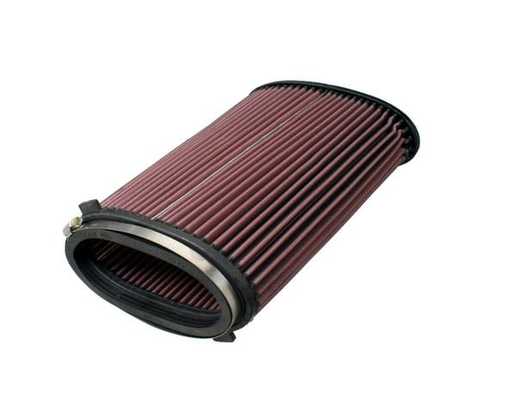 The example on the right is a high performance air filter made by K&N for the Porsche Cayman. Performance Air Filters increase the engines ability to breath by allowing air to flow through them at a higher rate while controlling turbulence. 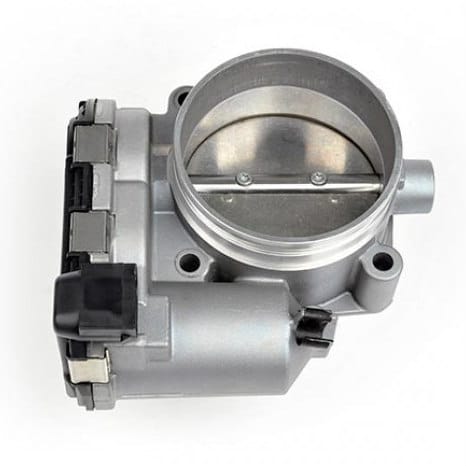 The throttle body regulates air entering the engine by means of opening a valve that responds to the drivers command at the gas pedal. Throttle bodies should be checked regularly for cleanliness and integrity. They can also be replaced to increase engine performance. 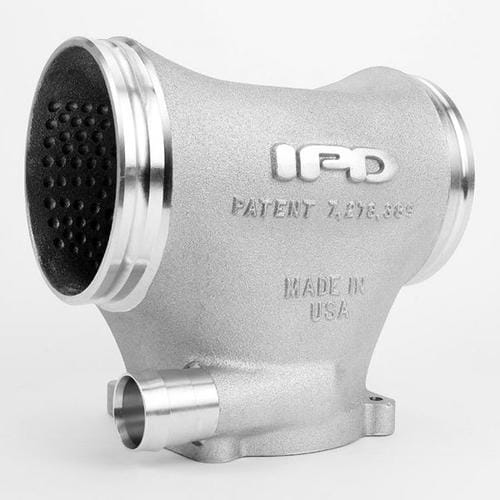 The once air has passed through the throttle valve it enters a diverter chamber known as the plenum. The plenum guides the air into the intake manifolds where it is distributed to each cylinder. The intake plenum, such as this one made by IPD, increases horsepower and torque by optimizing air flow efficiency.

Following an engine's intake, compression and combustion is the exhaust cycle. Air exits the engine's cylinder head through a metal tubular system that is engineered to achieve optimum flow, emissions control, back pressure and sound. 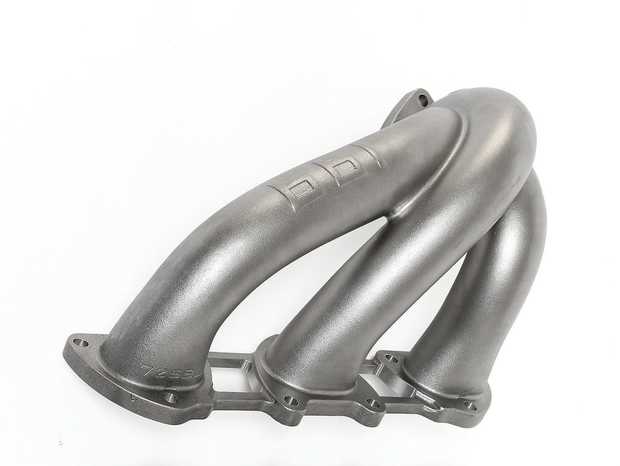 The exhaust manifold or 'header' collects and merges exhaust flow from individual cylinders. Specially designed headers will flow at a higher rate and allow better breathing, hence, increased engine performance. The header shown on the left was developed by BBI Autosport for the 997 Turbo. It is made from a nickel-chromium based alloy called Inconel. 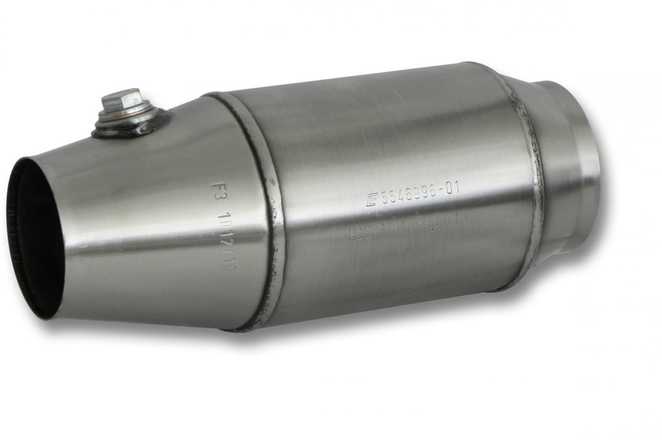 The catalytic convertor is an emissions component that captures unburned fuel particles that leave the cylinder head after combustion. These can be upgraded with high performance replacements designed to increase exhaust flow. 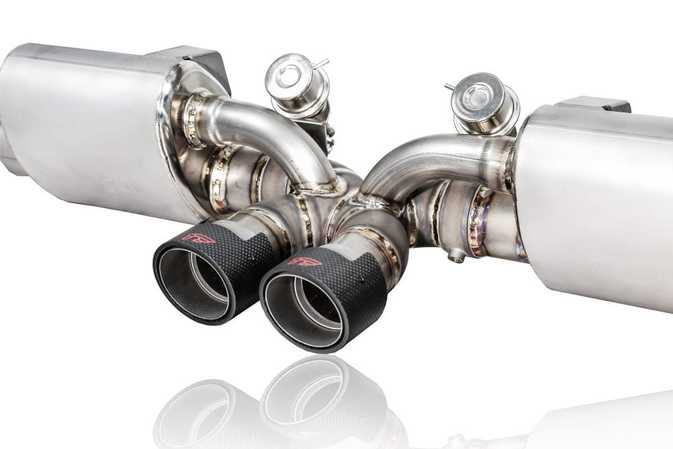 Performance mufflers as the ones shown here can provide amazing sound quality and boost performance at the same time. We provide several options for your Porsche.