I tend to get a lot of corrective work. This engine...the entire car was restored by a reputable workshop that restores Porsche 911's. The engine was leaking oil and the owner paid top dollar for the shop's services and, naturally, didn't want the engine to  leak. Upon diagnosis I found one of the engine's case-through bolts was the one doing the leaking:( Since we had to remove the engine to sort a few other minor things we decided to go after it. Prior to removing the engine and partially disassembling it, I found that case-through bolt to be loose....as in...not torqued. I subsequently found other bits of hardware loose and so I began disassembling the entire engine to check over all of the builder's work. This was a numbers-matching car so it made sense to be certain it was good to go.

Upon splitting the case I found several issues, mainly the crankshaft main journals: they were worn out. Not only were they worn our the bearings looked terrible. All of the factory crankshaft plugs were still in and nothing made any sense. The uneven wear on the journals was a big red flag that the crank should be replaced. This turned into a rebuild. We elected to bump compression up to 9.5:1, put good springs in the heads along with Titanium retainers. The case was line honed and everything was measured, inspected and sorted. All worn items were replaced. The MFI pump and injectors were sent out for calibration: they were in need. The throttles were balanced and checked for leaks- these were good. No stone unturned. The rotational components were all balanced and the rods were machined and length-set. All of this on a newly rebuilt engine with less than 2,000 miles on it. Wow. No surprises here. Not all work is created equal. 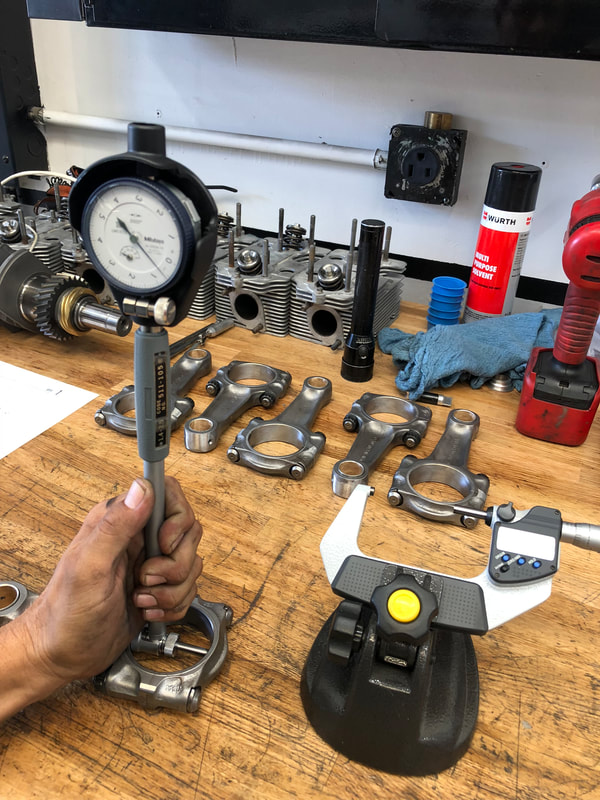 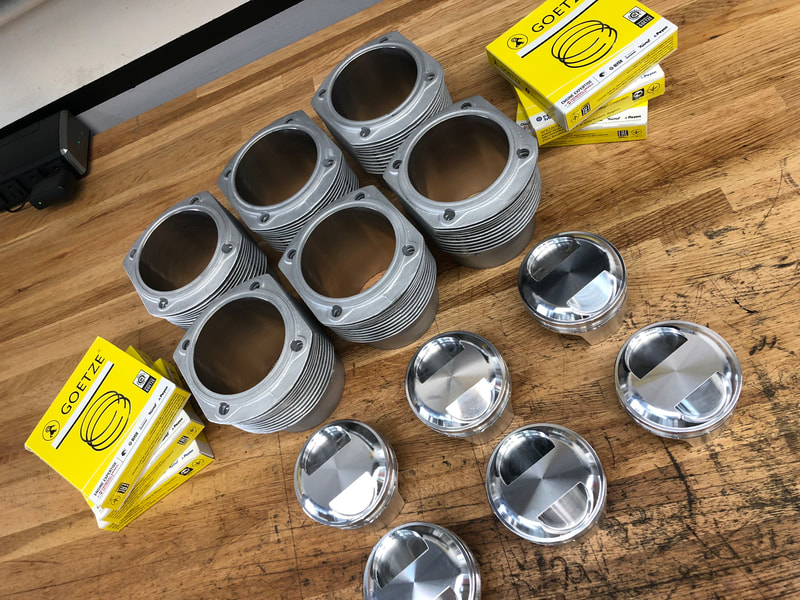 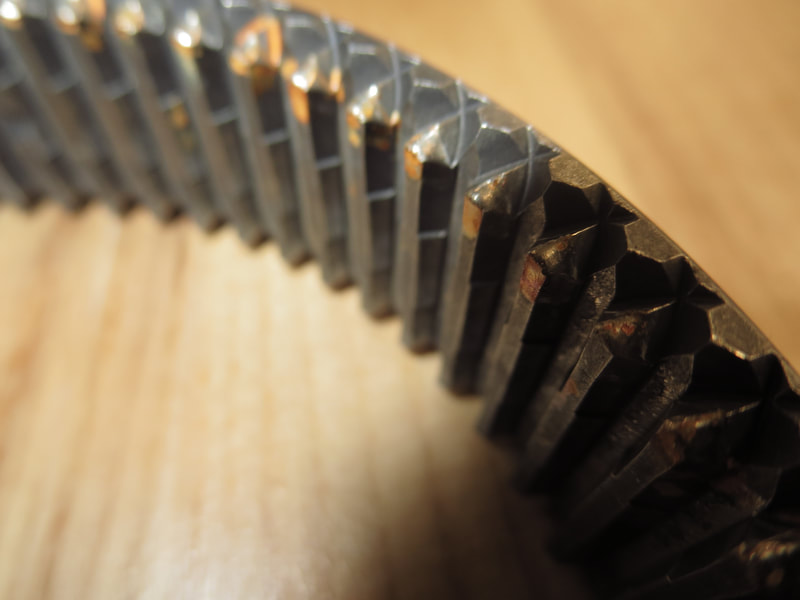 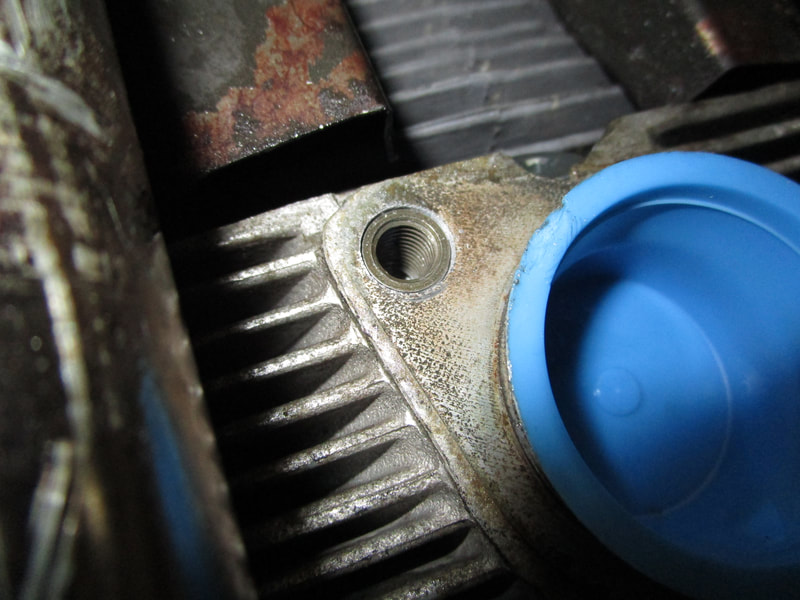 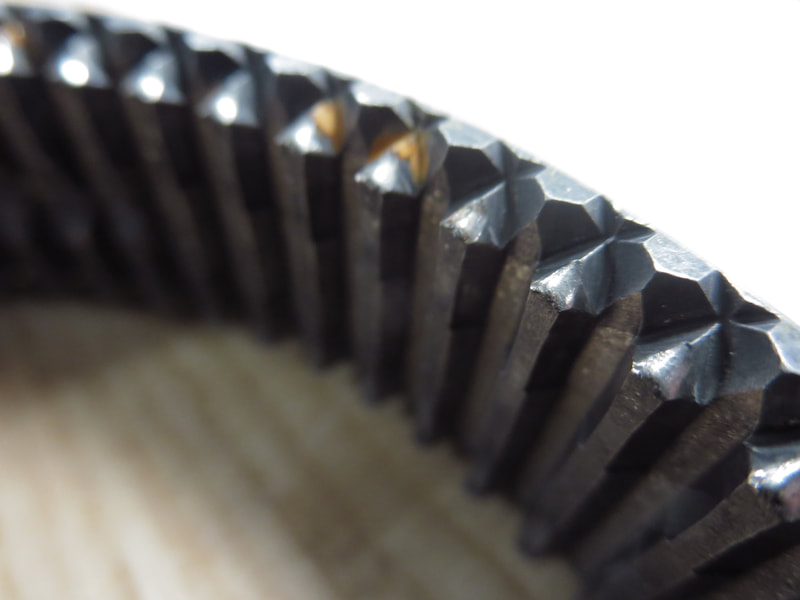 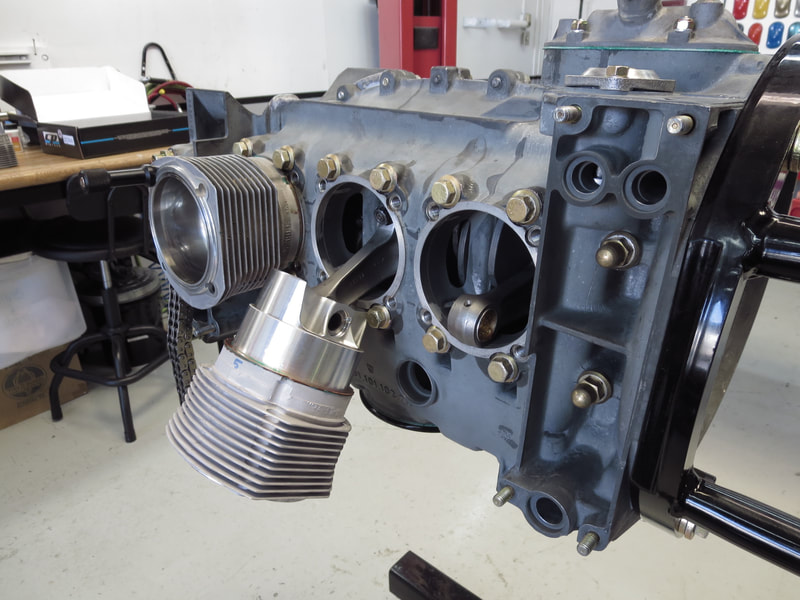 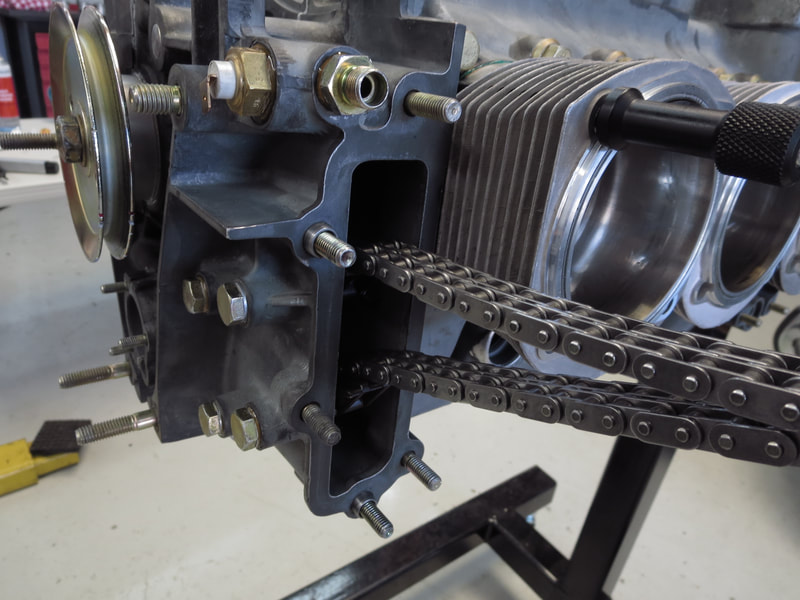 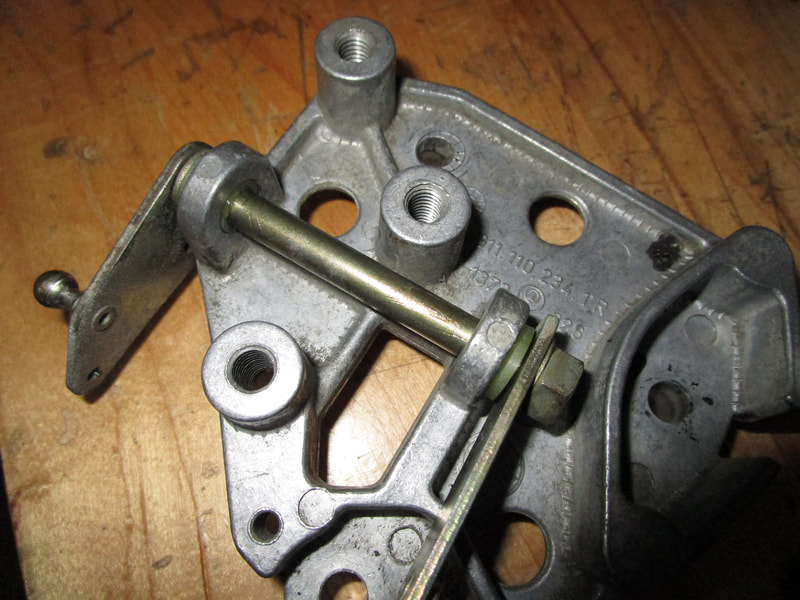 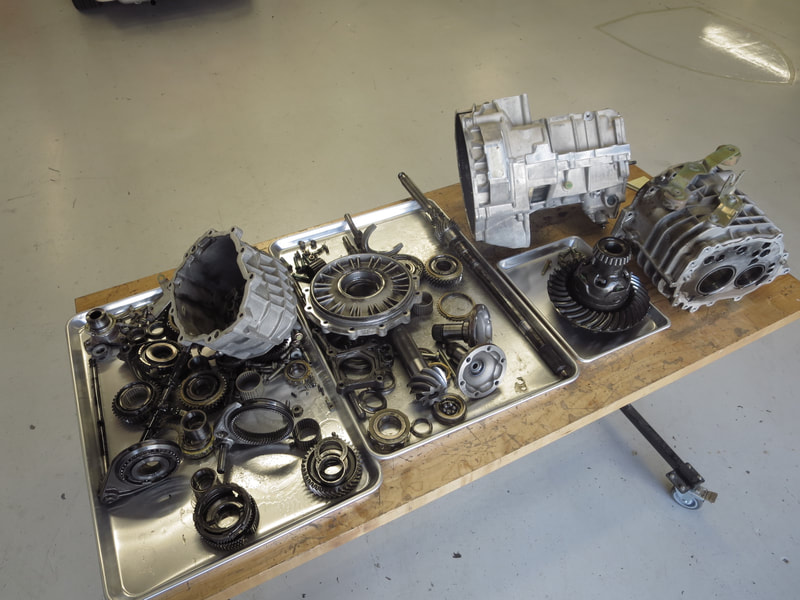 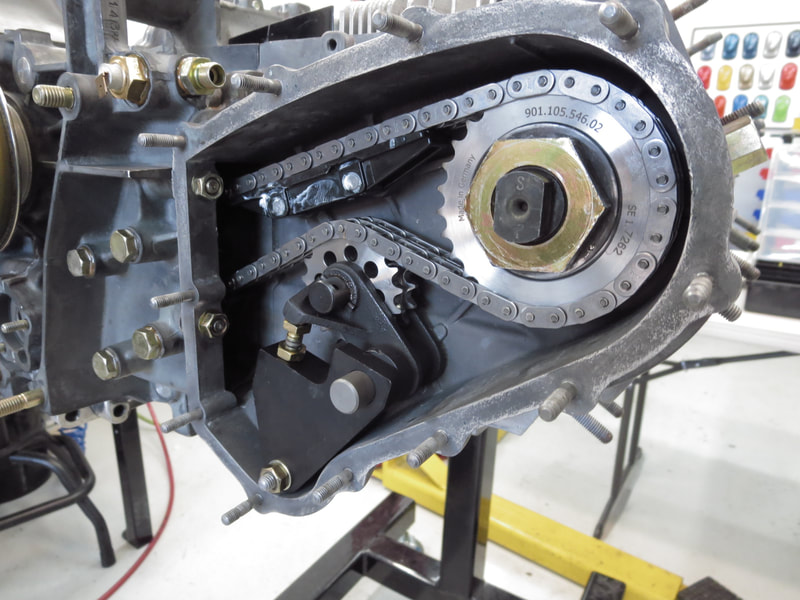 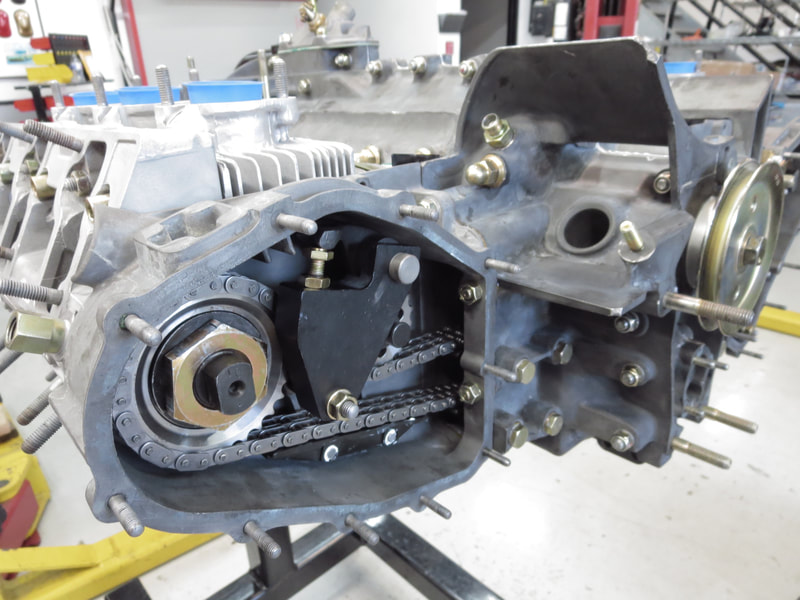 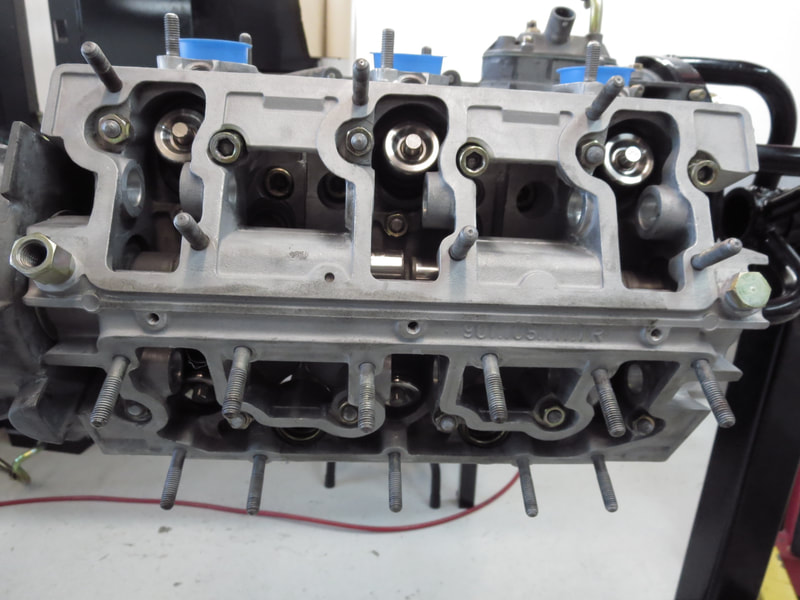 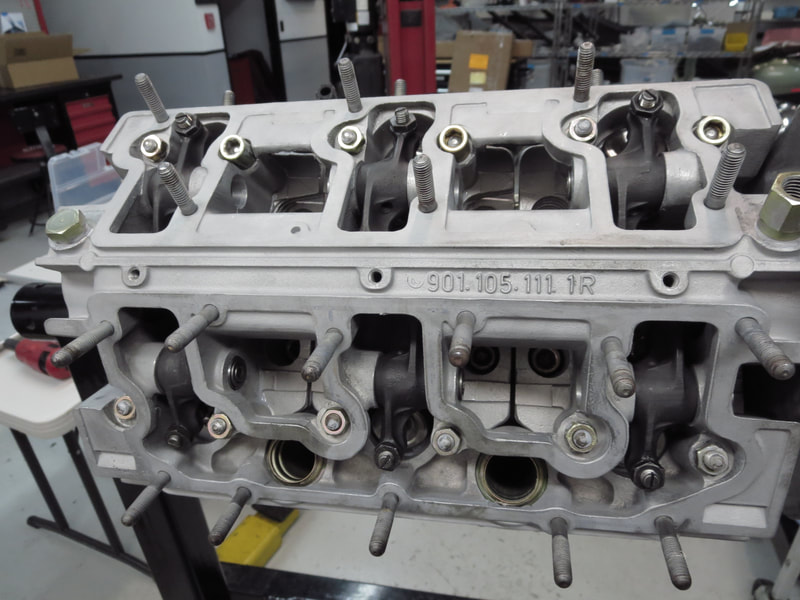 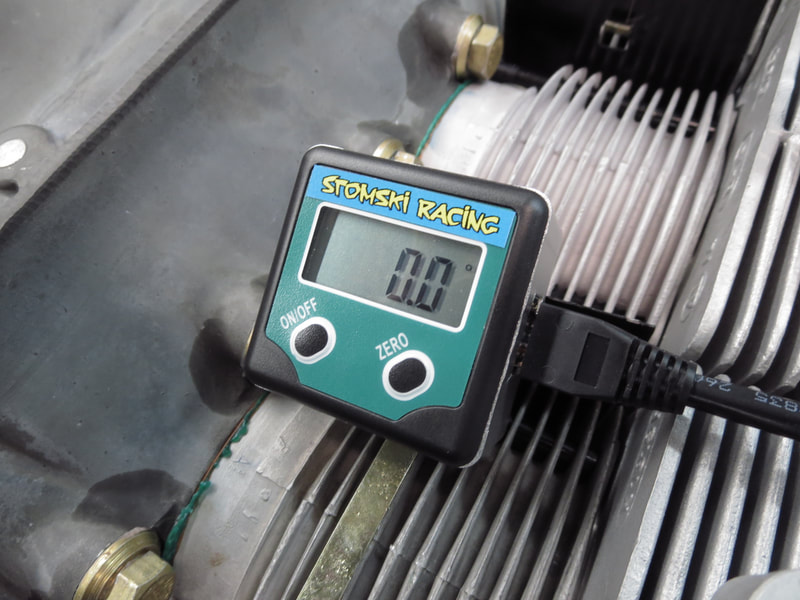 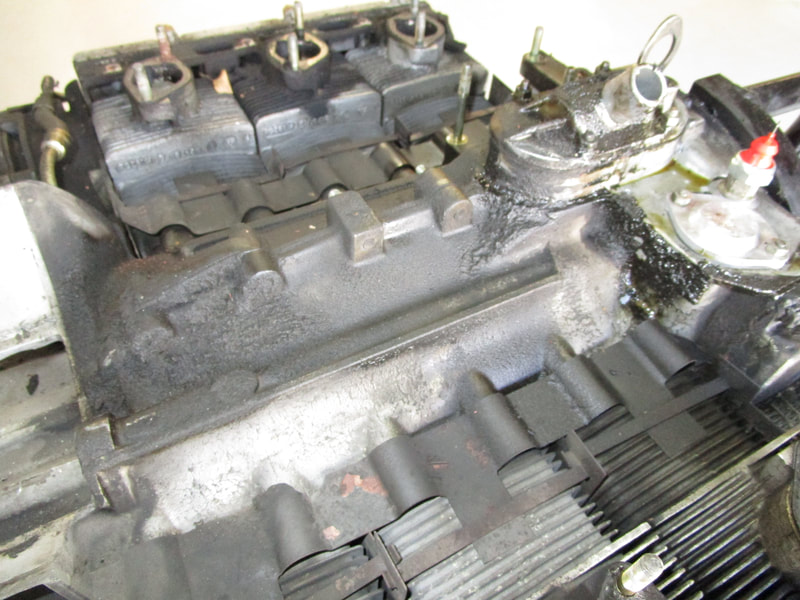 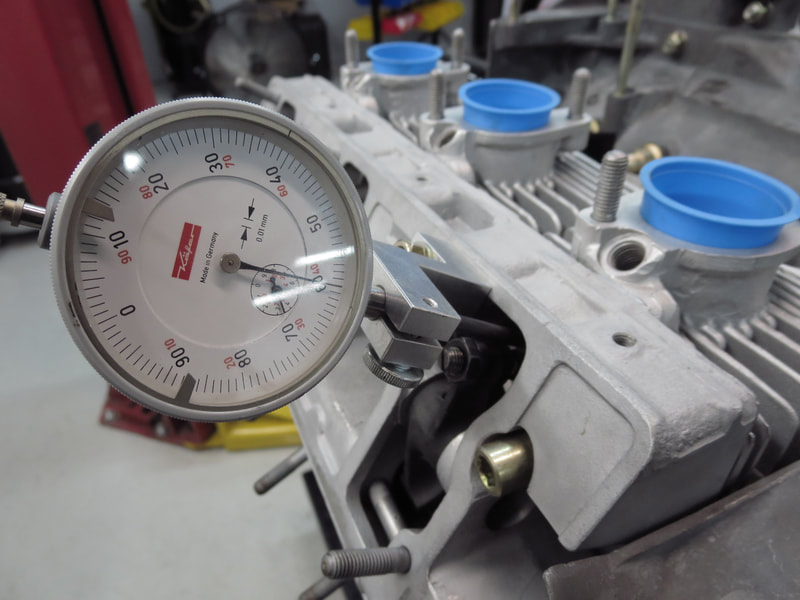 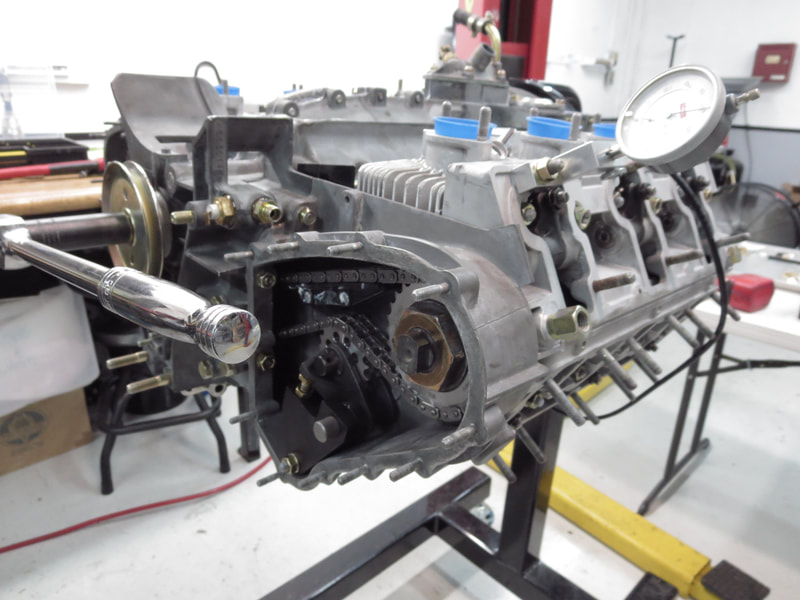 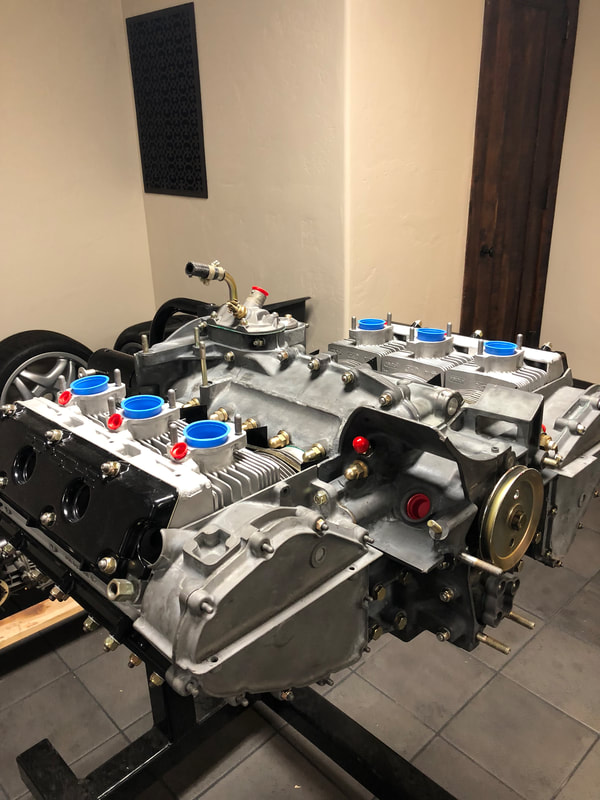 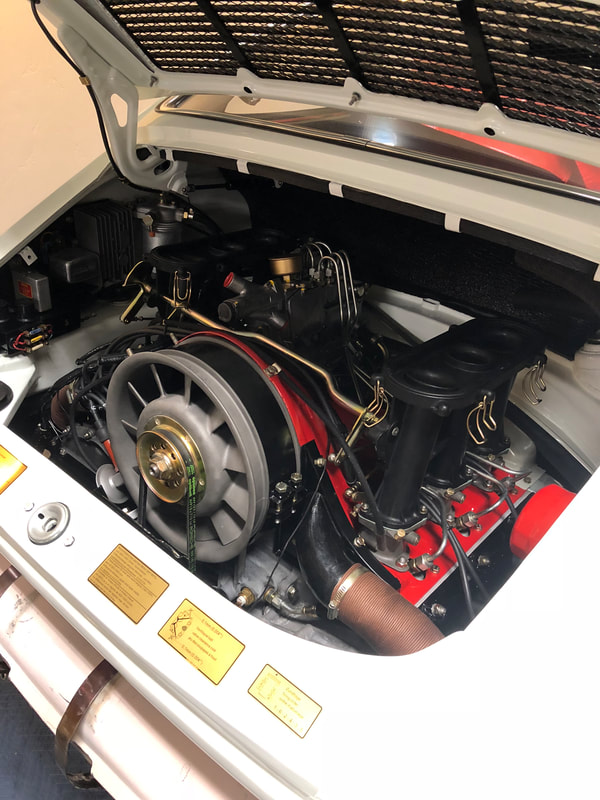 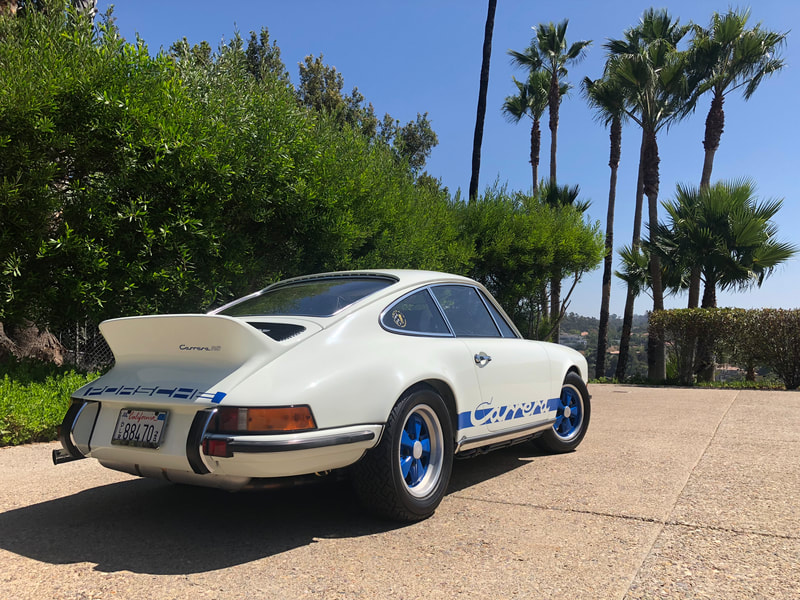